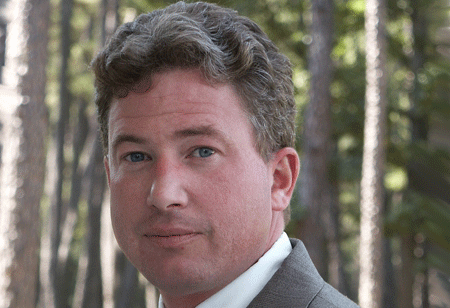 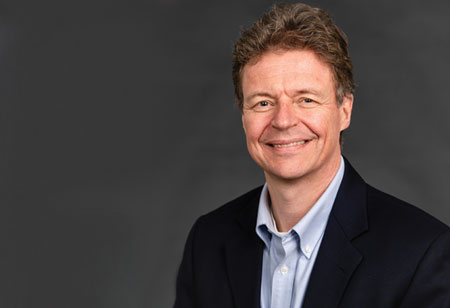 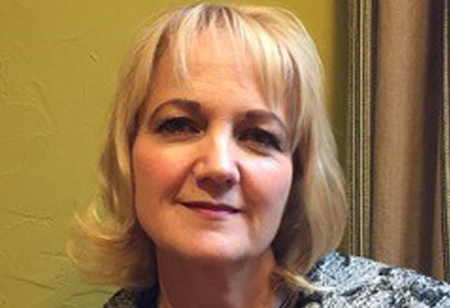 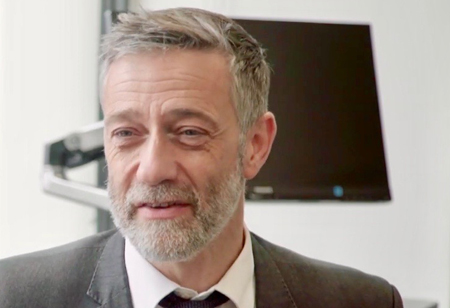 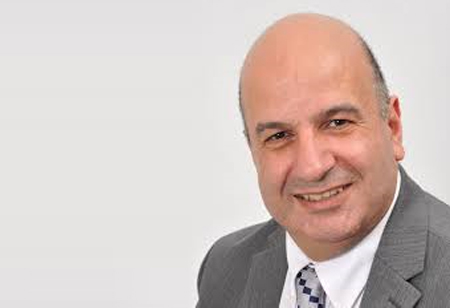 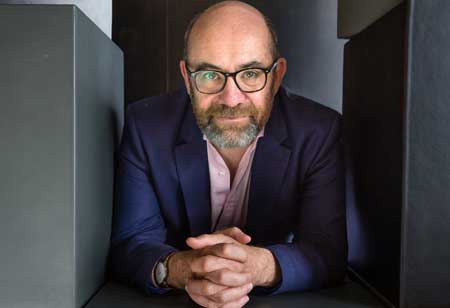 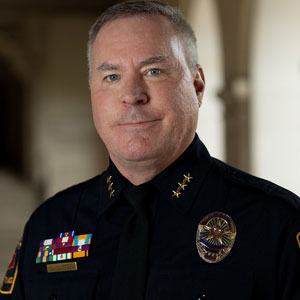 Regardless of whether an education institution is public or private, or whether the institution has its own police or security forces, there are commonalities that must be realized and addressed related to security. First is recognition of the environment and the era we find ourselves in. I will address from a policing background with a focus on the human element. Current security posture in a University setting generally takes into accounts both human and naturally occurring threats. With a good amount of energy applied to both infrastructure and IT-related threats. I will forgo the discussion on the importance of target hardening via building access control system and solid ITS related policy.

In my case, we must recognize the current reality a public institution of higher learning finds itself in. Generally speaking, universities do not wish to portray themselves as gated communities, in which access onto campus is controlled. Successful universities wish to portray a welcoming environment that encourages open minds to come to learn and discover via the primary mission of teaching and research.

That said, the institution’s police or security service must recognize that our landscape is ever-changing. There can be no status quo within policing or on the security front. Threats to institutions have evolved over time, and the horizon must be continually scanned for new and emerging threats.

Hence, the development of a threat matrix. I am seeking to focus my police organization’s attention on the human-caused threats as opposed to natural (i.e., weather or environmental, which falls under the auspices of the independent office of campus safety).

The nature of a threat matrix should include those incidents of which the institution has previously experienced as well as national trends. For example, in our case, the matrix will include incidents of low probability but potentially catastrophic outcomes such as a terror or active shooter event, but also more likely occurrences of events that cause alarm to our community such as mental health concerns involving students, or even the issue of sexual assault within the university environment. The threat matrix should be tailored to each individual institution and serve as a guide for the police, security force, or administration to continually evaluate, plan, and train for.

"We can manage our new reality via policy review, police and security culture review… insure in alignment…where possible to include an evolving threat matrix, understanding the threat time-line"

The next level of emphasis for me is the concept of understanding the timeline in which the institution can act to prevent, disrupt/mitigate, or recover, investigate, and hold those responsible accountable.

From a legacy perspective, most police agencies, or similar institutions, find that they respond to the act as it is occurring or has been completed. I am currently restructuring my organization to find ways to prevent it from occurring in the first place actively. I choose to do this by looking at the timeline and making clear that there are three distinct phases. Using the concept of “Left of boom, and right of boom.”

“Left of boom” is that point whereby actors are planning and preparing to take negative action against the institution, others or even themselves if in mental crisis. Again, the concept of “boom” is relative and should be viewed as a range of incidents that have a negative outcome for the institution, whether real or perceived. The police must always concern themselves with both the reality and perception of security.

A patrol-based Community Engagement and Problem- Solving Division, ostensibly to focus on the area “left of boom,” that engages our community to share with us any pre-indicators of possible threats listed on the matrix, or new undetected threats;

An Active Public Threat Response Division, again patrol based, focused on responding to active threats, ranging from an “active shooter, or violent demonstration, e.g., Charlottesville et al.; and finally, an Investigations and Analysis Division, whose task is to investigate all aspects of an incident actively, whether criminal or not, and providing either accountability or information to prevent reoccurrence of any given threat.

The community we serve. The era of polarized communities, some of which do not trust the police or institutions, call for continual renewal of trust. Not an easy task, but one we must ever try to rebuild. There are over 18,000 different police departments across our nation, each with its own unique organizational culture. Negative police action in one part of the country affects the perception of us all. To combat this, we must strive to transparent and honest in all dealings with those diverse communities we serve.

The relationships with local, state and fed LE is also necessary and must be ongoing….no single LE entity can handle alone, but must be prepared to go it alone for some period of time before greater support arrives.

We can manage our new reality via policy review, police and security culture review…insure in alignment…where possible to include an evolving threat matrix, understanding the threat timeline, creating energy on the “left of boom” phase, and finally recognizing success in the arena is not possible without solid relationships with our diverse community and those who will support us in time of crisis. 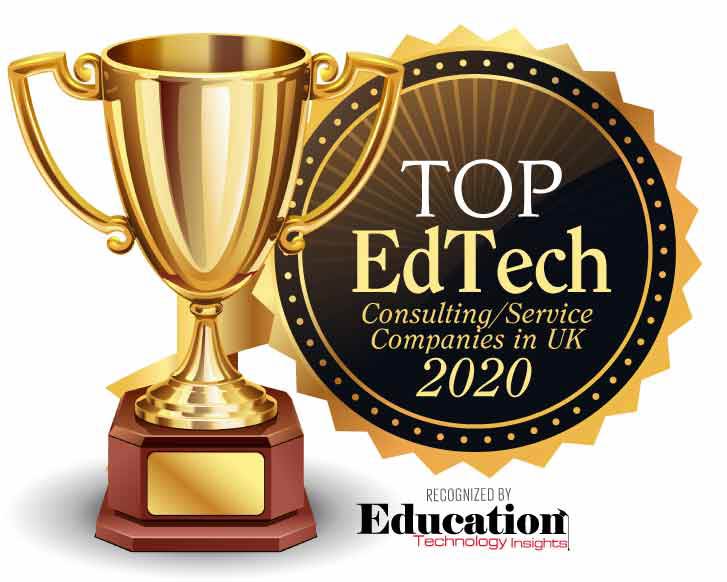 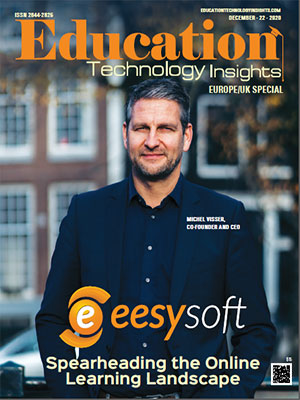 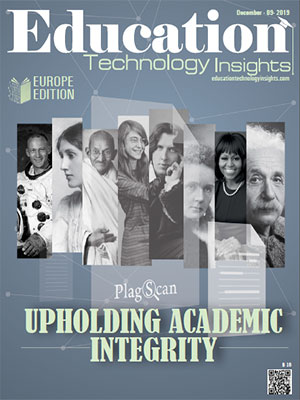 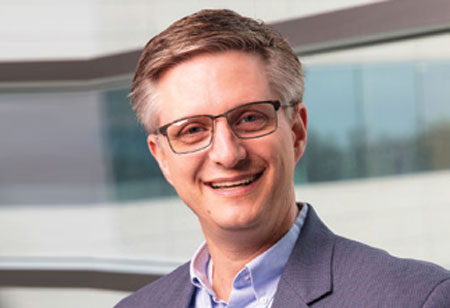 Learning Technology Decisions are Not an Either - Or Choice

Looking Forward: The Impact of Technology on In- Person Instruction at Colleges and Universities 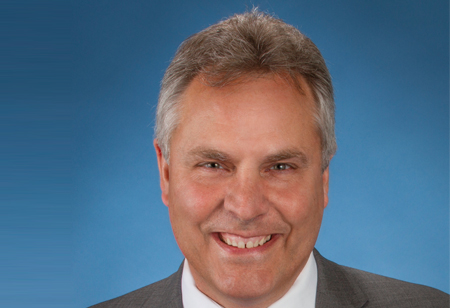